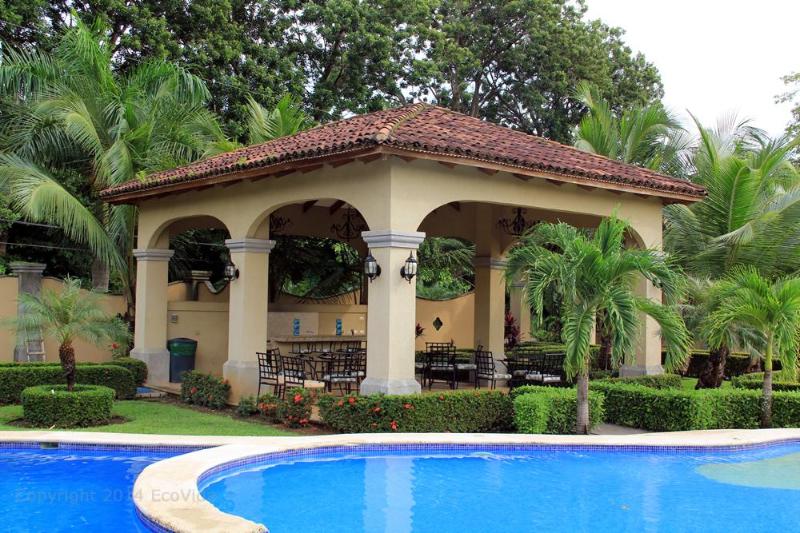 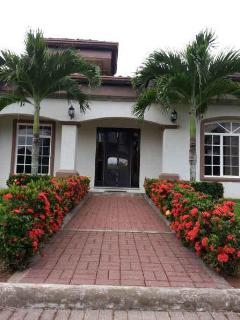 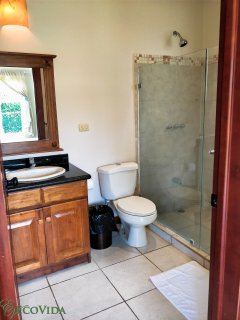 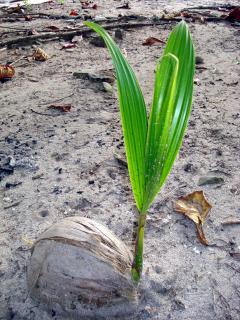 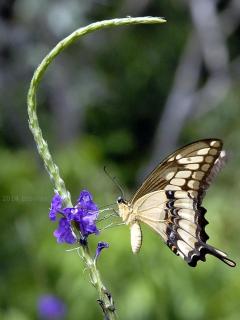 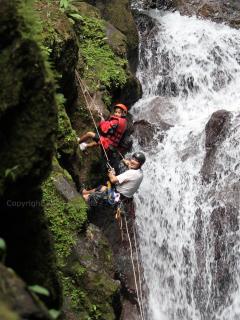 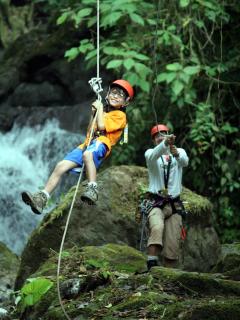 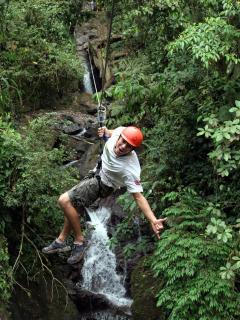 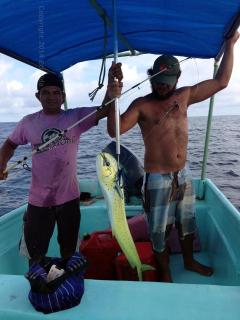 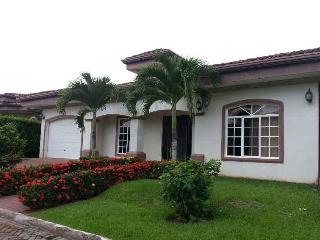 Aufenthaltsdatum: Januar 2017
Ihre Altersstufe 25-34
Würden Sie Freunden dieses Hotel empfehlen?   Ja.
Fanden Sie diese Bewertung hilfreich? Ja
Diese Bewertung ist die subjektive Meinung eines TripAdvisor-Mitgliedes und nicht die von TripAdvisor LLC.
We're going to write in English so there is no misunderstanding, but we very much appreciate you taking the time to write us a review! As you have stayed with us before and we hope to see you again on your next return to Costa Rica, we feel it important to respond to your comments for clarity purposes, but also for others in the TripAdvisor community to understand our policies.
We're really glad that you enjoyed our area again and you are correct - Casa Blanca is simpler than Casa Sol (the latter being one of our best rentals and best value homes in Playa Bejuco) so it was unfortunate that you were not able to return to Casa Sol due to bookings well ahead of time. Casa Blanca is offered at a lower nightly rate but you will find all our houses are unique – as unique as the owners or investors themselves. We owned Casa Sol in the past, but sold the interest to another owner as keen to keep the house as it was when we owned it. Casa Blanca is a much simpler version at a lower cost as you can see from the pictures online. There is little shade in the fenced backyard and left that way primarily for sun worshipers. The owner has no desire to build anything in that open yard.
Regarding your comments that downgraded your rating from 5 to 4 stars:
“Unfortunately we were not allowed to receive a few family members (only during the day).”
- This is the policy on all our homes and it is for the peaceful enjoyment of all our guests and neighbours. Every home has a limit as to the number of guests and this is clearly stated in the terms and conditions and the initial email that was sent to you with the quote for this reservation. You had 6 adults and 3 babies and that is over the limit, but we made the exception. Unfortunately, we could not sign in more people to that home and we always suggest meeting others at the local restaurants or the beach. Each home is for the comfort and use of the maximum number of people allowed. Your request was to sign in 5 additional persons and this was not possible due to the rules of the homes that are under our care.
- “The air conditioning in the living room did not work and it took 4 days to the repair.”
We are very sorry about this and it is a bit of a surprise as our office manager had logged that it was working, but we were waiting for a part which was replaced on Jan 5th. As you can imagine, when something breaks down around the holiday season in a Catholic country, it is difficult to get parts and repairs done quickly. We are truly sorry for the inconvenience. The A/C in question was diagnosed to have an issue on December 31st and the repair people thought they had a temporary fix and we were not notified otherwise. If you reported this in the office directly, we're very sorry as this was not logged by the manager at the time and we received no email communication from you during your entire stay. Upon follow-up with him his response was, “The parts did not arrive when they supposed to arrive, I was very communicative with the client and he was informed all the way. He understood and he said that they did not need it anyways, but there were ok with it and they even got the report directly from the technician as well.” Since this was not communicated to us as per our regular procedure and our manager at the time thought it was a non-issue, we apologize profusely. That said, it is important to note that repairs sometimes will take time and we do our very best in a rural area in a developing country to exceed expectations.

“The hot water also went on the 4th day. This was only on the fuses, but no one has checked that even though we had said something.”
- We have no communication in email from you on this issue and nothing logged for the home by our office manager at the time, who is no longer with the company. Unfortunately, upon follow-up with him he simply stated it was reported and one of our staff went to check the next day – which was a day later than we would have liked, so we apologize. It was a very hectic time, but since it was only a breaker that had flipped, it was an easy fix and we’re glad it was only that!
“There is a dishwasher, however there are no cleaning staff and this one you cannot buy nearby. So we could not use the dishwasher”
- We stock the houses with dishwasher liquid soap. If you run out, we have extra in our office but all supplies are meant to get our guests started. Dishwasher soap is available at the Town Center Supermarket. Please let us know if something like this occurs again in the future and we will provide you what you need. We’re unhappy to report that our manager at the time and our cleaning staff simply dropped the ball on this and we have taken steps to rectify this for future guests.
We hope to see you again and hope this clears up any confusion as we certainly would like to offer you a 5 star experience the next time you visit!
Diese Antwort ist die subjektive Meinung des Managementmitarbeiters und nicht die von TripAdvisor LLC
Problem melden Vielen Dank. Wir wissen Ihren Beitrag zu schätzen.

Ontario
Bewertet am 27. März 2013 für einen Aufenthalt im Februar 2013
Aufenthaltsdatum: Februar 2013
Würde ich diese Ferienwohnung meinem besten Freund empfehlen?
Empfohlen für:
Fanden Sie diese Bewertung hilfreich? Ja
Diese Bewertung ist die subjektive Meinung eines Individualreisenden und nicht die von TripAdvisor LLC oder Partnerunternehmen.
Thank you for taking the time to send us your review and suggestions. We have forwarded your suggestions off to the owners who I’m sure will stock these kitchen items for the next guests. We would have been more than happy to get these for you during your stay if you would have notified us while you were here. We hope you will decide to stay with us again and next time we would be happy to either recommend a higher priced home that is stocked with more items or please let us know what you need during your next stay and we will be happy to try to get it for you. FYI – Mop heads take forever to dry in this humidity and so they are full of bacteria. Instead the culture here is to attach a rag to the mop and use this to wash the floors. Then they can be removed and washed easily. All our homes use this method so I’ll be happy to show you how during your next stay. Again, thank you for your feedback and I hope we can make your next stay a 5 star one! Pura Vida!
Diese Antwort ist die subjektive Meinung eines Vertreters des Objektes und nicht die von TripAdvisor LLC oder Partnerunternehmen.
Problem melden Vielen Dank. Wir wissen Ihren Beitrag zu schätzen.